Collecting coins is a pastime for people from all walks of life. Originally known as the ‘hobby of kings’, coins have been collected by royal figures, such as Prince Henry, son of James I, Victor Emmanuel III of Italy and King Farouk of Eygpt. As a hobby it is now accessible to all. 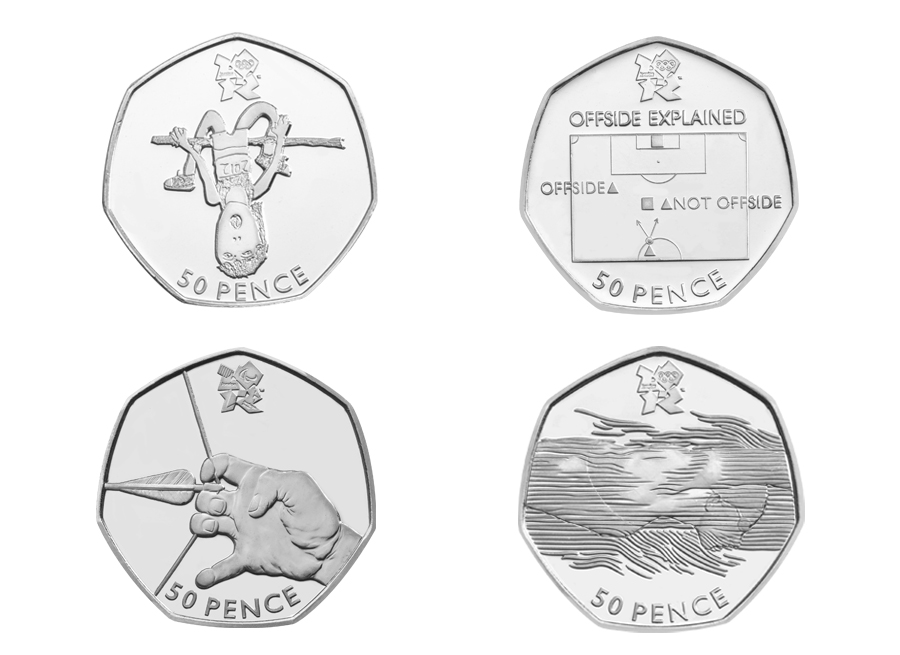 Arguably the coin which began it all

There was much excitement surrounding the occasion of the king’s 25th year on the throne, with thousands of people turning out to witness the royal processions through the streets of London every day of the Jubilee week. Overwhelming public response was a well-deserved acknowledgement of the king’s popularity and understandably the coin after. It was struck in a variety of finishes, with the gold and silver Proofs an instant sell-out. 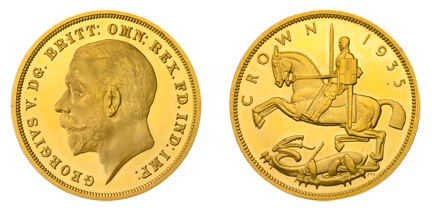 The Royal Mint Museum was established by the Master of the Mint, William Wellesley Pole on 12 February 1816 after he observed ‘with pain’ that not only was there ‘no collection of British coins in His Majesty’s Mint, but that there is not a single proof coin or a single serviceable matrix or puncheon preserved in the Offices’. From then on the Museum has sought to maintain and record the work of The Royal Mint and 200 years later this original purpose still remains.

If you have heard of only one rare coin, there is a good chance that it is the 1933 penny. For some reason this coin, more than any other, has lodged itself in the public consciousness. Indeed, people have spent a lifetime sifting through their coins in a vain attempt to find one.

The banks possessed such large stocks of pennies in 1933 that it was not necessary to strike any more for general circulation. But there was a convention at the time that complete sets of coins of the current year were buried under the foundation stones of new buildings. Consequently, three 1933 pennies were struck for buildings erected in that year, along with a small number to be kept as record copies by the British Museum and the Royal Mint Museum.

No record was kept at the time of how many pennies dated 1933 were made but it is thought to be no more than six or seven. With no precise record of the number made, and with the coin having been struck to ordinary circulation standard, it seemed possible that one might turn up in everyday use, prompting a generation to search their change for the rare but ultimately elusive penny of 1933.

One of the undoubted strengths of The Royal Mint Museum is its collection of pattern or trial coins of Edward VIII. The Royal Mint produced a very limited number of such pieces before Edward VIII abdicated to marry American Wallis Simpson. The trial pieces remain in the Museum and are probably amongst the rarest and most desirable coins in the world. 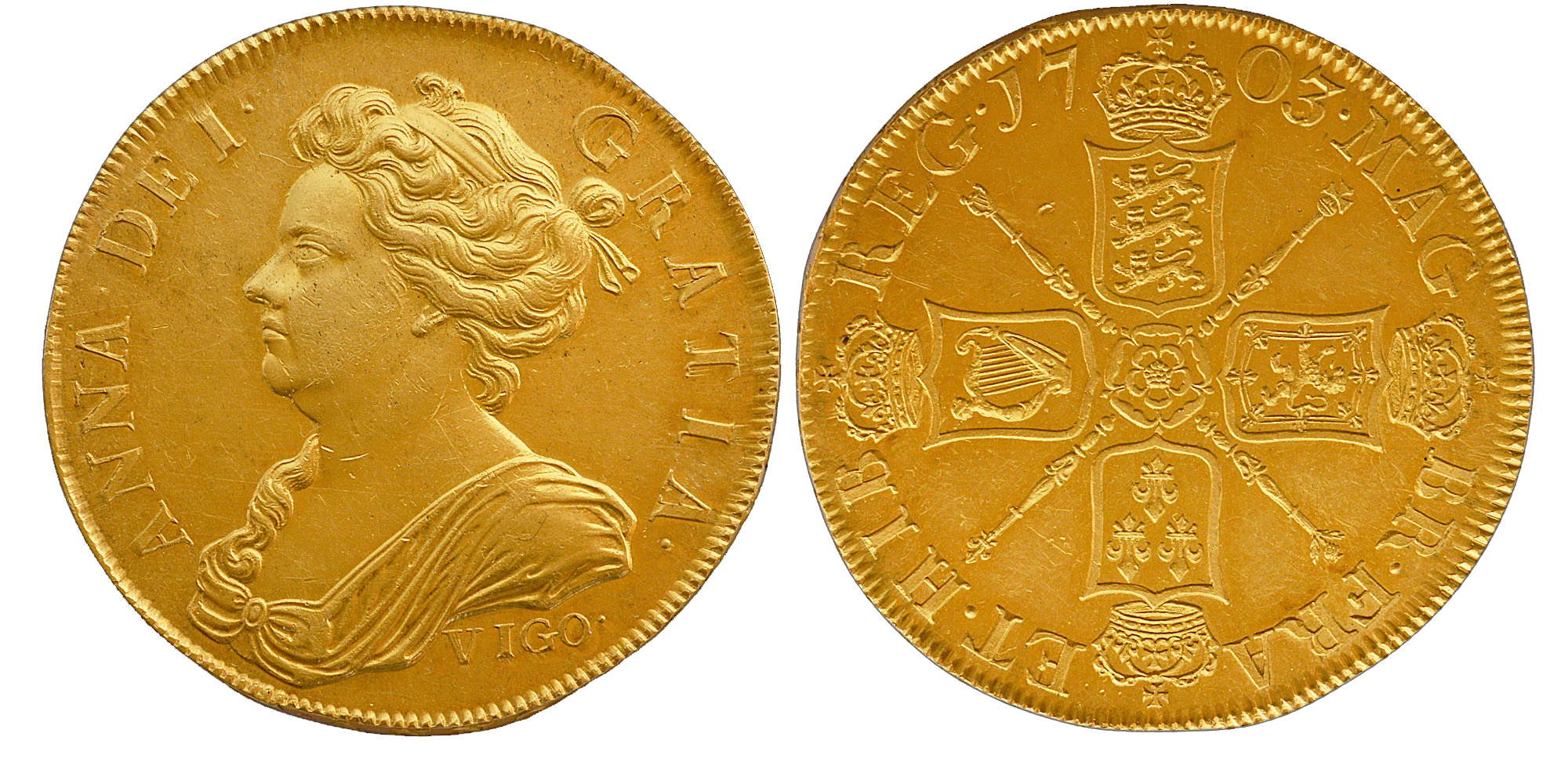 Five-guinea pieces of 1703 from the reign of Queen Anne hide a story of misfortune and adventure. The word ‘VIGO’ underneath the queen’s bust tells us that some of the gold used to make the coins was captured from Spanish treasure ships in Vigo Bay, northern Spain. Vigo coins, which included guineas, half-guineas and silver coins, were intended as a form of propaganda, highlighting the victory in the north to distract attention from the British failure to capture Cadiz in the south.

But it was a hollow victory. The gold taken was pitifully small and as a result only around 20 five-guinea coins were ever struck, making them incredibly rare.

The 50 pence coin to commemorate 250 of Kew Gardens

The rarest United Kingdom coin in circulation is the 50p piece celebrating the 250th anniversary in 2009 of the foundation of the Royal Botanic Gardens at Kew, designed by Christopher Le Brun, President of the Royal Academy. Normally new 50p designs would be released in their millions, but a smaller demand at that time from the banks for 50p pieces meant less were needed than usual.

<< Previous exhibition zone   Back to the gallery